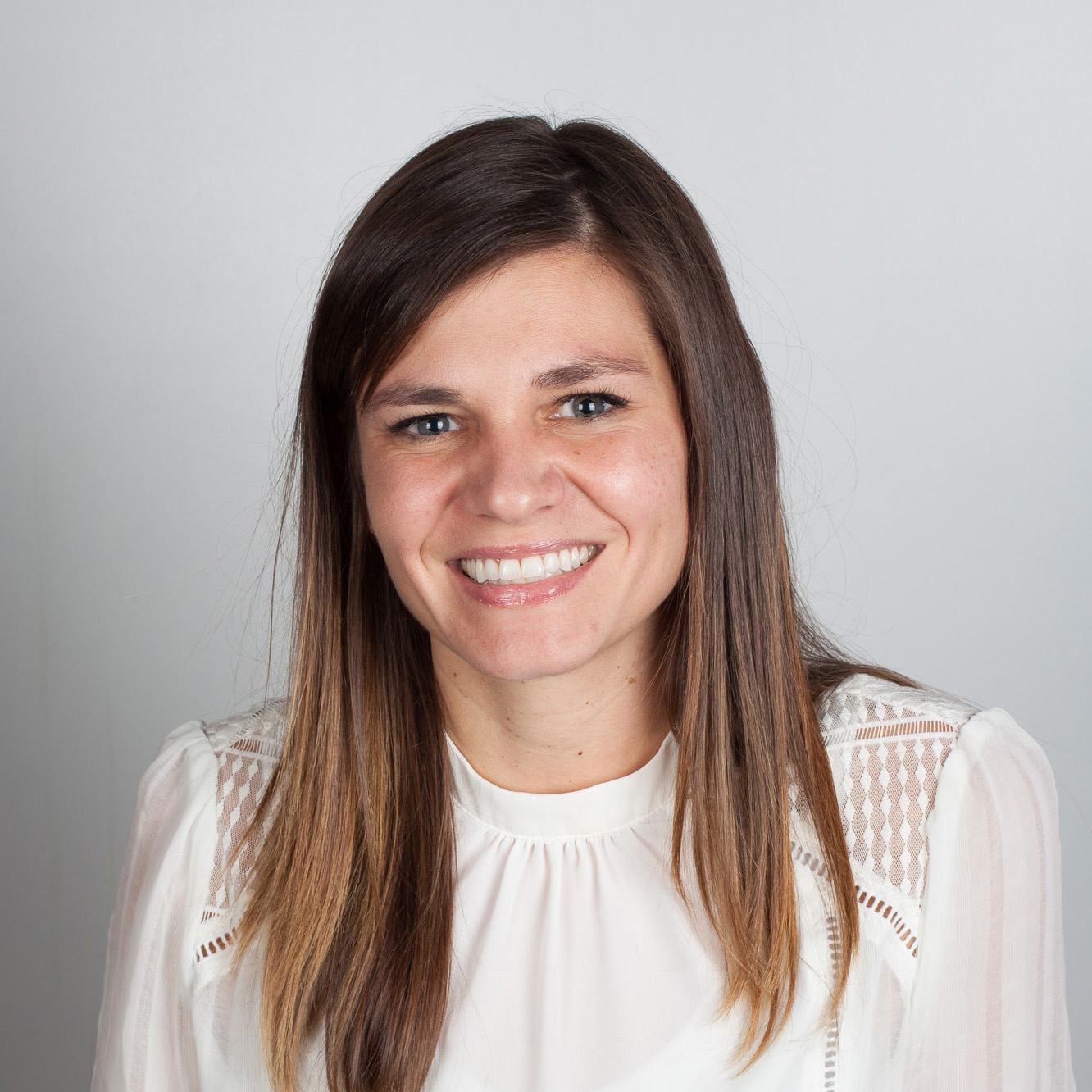 At this point, we’ve run out of adjectives to describe 2020 so I won’t even bother to dust off the thesaurus. Needless to say, the avalanche of challenges throughout the year has been unprecedented and, therefore, colors any review through a distinct shade of angst and exhaustion.

Still, it’s only natural to look back and see where we stand. As you might remember, Ad Lightning started the year with our 2020 state of ad quality report, an in-depth examination of the genuine thoughts, concerns, challenges, and objectives from those on the frontlines in the battle for ad quality. So I wanted to take a moment to revisit a handful of topics discussed in our report, how they played out during the year, and look at what publishers can do to protect themselves from the bad guys.

Redirects: From a Boil to a Simmer

According to our report, preventing auto-redirects was the most important ad quality issue to the industry in 2019, roughly double the second ranked issue – malicious behavior. As a follow-up in the report, we took a deeper dive into the issue by asking:

In your opinion, has the issue of auto-redirects gotten better or worse over the last 12 months?

At the time, it was encouraging to find nearly 40% of our survey participants stating that the problem with redirects had improved and they didn’t pose as big of a problem anymore.

For the most part, that positivity was well-founded. For much of 2018 and even into 2019, before the use of blocking technologies was commonplace, ops teams were accustomed to hair-on-fire weekends fueled by redirects.  But looking back at 2020, that wasn't so much the case anymore. Yes, we still see occasional flare-ups of campaigns attempting to hijack pages and wreak havoc, but they are now quickly identified, tracked, and blocked. And that, of course, is great news for the ecosystem.

To be clear, it's not like this trend stems from a sudden influx of fraudster benevolence, though. Speaking for Ad Lightning, the time to detect and stop the threats has significantly decreased, so what might have taken a few days to track down in 2019 now only requires a few hours or even minutes of time.

Using our V3 solution as an example, the potent combination of dynamic analysis and proactive blocking is a formidable foe for the fraudsters. And given the significant inroads we’ve seen in conquering redirects, it’s obvious that the right tools make all the difference.

From a broader perspective, when publishers and platforms see the types of results that solutions like Ad Lightning can deliver to protect users – the drop in redirects being the perfect example – it allows them to devote their time, attention, and resources elsewhere. That’s exactly why we’ve seen ad ops teams take advantage of the extra breathing room to fight other types of bad ad issues like unwanted content and the Chrome-enforced battle against large file sizes.

Since we know that redirects fell to second place in our January 2020 report, what was first place, you ask? Ensuring regulatory compliance with legislation like GDPR and CCPA.

Now I’ll be the first to admit that the pandemic steam-rolled the best of intentions this year. Therefore, it’s completely understandable if publishers temporarily  put regulatory issues on the backburner as they searched for revenue streams and clicks while advertisers ran to higher ground. However, what was their primary concern just a few months ago has only continued to evolve in the background.

As I a recent regarding CCPA, officially known as the California Privacy Rights and Enforcement Act (CPRA) of 2020, passed with flying colors. While I recommend looking over that if you want a closer look at what the initiative means for the digital ad ecosystem, I use it here as evidence that regulatory concerns aren’t going away for publishers. Or at least they shouldn’t since lawmakers are continually upping the compliance ante.

In other words, whatever the “new normal” entails for your company or the industry itself, it’s imperative that you don’t adopt an out of sight, out of mind attitude toward forces that can completely reshape the landscape. If you do, then you won’t be prepared to curtail certain tactics – like retargeting in the CPRA, for instance – that are in the legislative crosshairs.

Just as I said about combatting redirects, though, compliance is another area where the right tools and partner can be your best friend. Here at Ad Lightning, we’re in the final stages of development on a solution that will quickly audit your site, identify areas where you’re violating the retargeting language in the CPRA, and allow you to address those issues before coming face-to-face with potentially devastating penalties.

Lastly, another topic we examined in our 2020 State of Ad Quality Report was the different factors driving ad quality issues, asking:

In your opinion, what factor below is the biggest reason for ad quality issues in our industry?

As if the subheader didn’t spill the beans, the top answer by a significant margin was “the open ecosystem is easy to exploit.” And, in a surprise to no one, the coronavirus only proved just how susceptible the ecosystem is to exploitation by cheats and fraudsters.

If you’re a publisher, there’s a fair chance that you were scrambling for revenue during the spring and summer since, once again, advertisers pulled ad budgets in droves. That meant you most likely had to rely on ads, advertisers, and maybe even platforms that aren’t in your typical pipeline. Therefore, it’s not a coincidence that Ad Lightning saw a 200% rise in bogus ads for things like “miracle cures” and substandard masks – the bad guys saw an opportunity and ran with it.

Granted, the pandemic disfigured the marketplace like few other forces can. However, it certainly provided a textbook example of just how vulnerable the ecosystem is, especially given the absolute dominance of programmatic and the countless entry points it brings along with it.

Obviously, those weaknesses existed well before the pandemic, and will continue on indefinitely into the future. And if it’s not COVID-19 drawing fraudsters and cheats out of the woodwork, there’s always another election around the corner or some other way to make publishers, their stakeholders, and their customers pay the price for a lackadaisical defense.

So what’s a publisher or platform to do? Well, it starts by using the right tool for the job, one that isn’t a one-trick pony offering a single point of protection but, instead, a solution that protects you from all of it with one fell swoop.

And while much of the attention around fraudsters and bad ads tends to revolve around publishers, we’re absolutely delighted to see platforms stepping up as well. We’ve seen a huge increase in the adoption of new ad quality tools on the platform side of the fence with clients like GumGum and TripleLift. We’ve also recently welcomed new platform clients like Bidswitch, e-Planning, NoBid, Freestar, Bucksense, and more.

I’m not mentioning this to flaunt our success but, rather, to demonstrate that the ecosystem is moving in the right direction. And that’s obviously a very good thing since we can say with absolute certainty that non-compliance, auto-redirects, and fraudulent ads – along with several other malicious activities – will continue to evolve in 2021 and beyond. Further, with Looking Back on Ad Lightning’s 2020 State of Ad Quality Report

, the relevance and impact of non-compliant bad ads both rise dramatically. The good news, however, is that Ad Lightning will be here to keep your brand safe through it all.