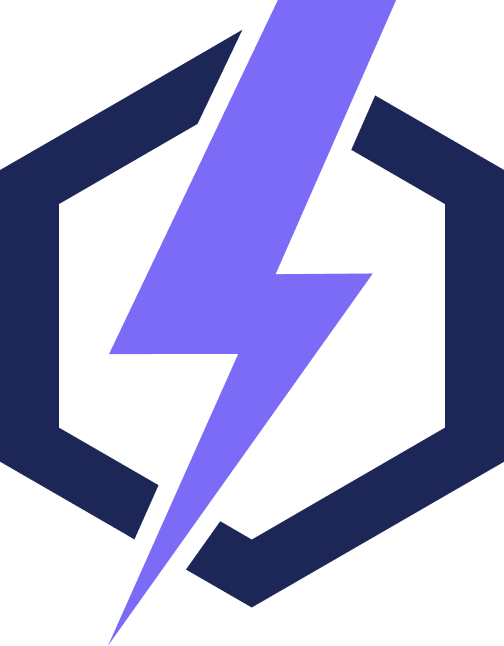 The battle against bad ads and actors continues and they’re certainly keeping publisher’s on their toes with new tactics that are harder to detect. We recently published our 2022 Q1 Ad Quality Report, so take a look at the key trends we’ve identified and how publisher’s are fighting back.

Through Q1, 2022 we monitored over 225 billion impressions across 28,000 domains. Using our technology, publishers successfully blocked 3.7billion ads. Overall the average number of unique threats that impacted publishers & platforms per month in Q1 was 146.

The spotlight for threats this quarter shines bright on redirects, as they have reemerged with a vengeance and more sophisticated tactics after going quiet last year. In Q1, they accounted for a quarter of malicious blocks.

One of the most common malicious campaigns our team detected features forced automatic page redirection, deceiving the user by looking like anti-virus company McAfee. Once the malicious ad is displayed, obfuscated JavaScript code is loaded simultaneously to carry out the attack.

Redirects aren’t going anywhere soon, so expect to see their numbers grow as we move further into 2022. You can read more about their tactics to evade anti-malvertising vendors, and in-depth examples of they carry out the attacks in our Active Threats article.

The second trend to come out of the woodwork is the use of offensive adult content by seemingly benign marketplaces, such as RedBubble, to drive engagement and awareness of their site. While this content is nothing new, we have seen a rise in numbers, and adult content now takes up the largest portion of unwanted ad categories at 42.33%, as you can see in the chart below. This is a nearly 10% increase on this time last year.

While at first glance these figures might concern you about what could next appear on your computer screen (especially if you’re in an office full of people), fear not, because ad category blocking is charging full steam ahead. Just under half (47%) of category ad blocks in Q1 contained sexual content, which is great news for your audience and their eyes.

One thing is clear from our report, if you can identify malicious campaigns then you can put a stop to them. With new evasion tactics, basic blocking is no longer enough to catch these sneaky actors, but Ad Lightning’s solutions protect its users by digging below the surface level of ads to get to the bottom of their intent.

A common theme amongst bad ads is that you often don’t know they’re happening until you get calls from unhappy consumers. It’s important to take the necessary steps to protect your brand, your partners, and your audience in advance.